Here at Nullifire, we regularly conduct fire testing to ensure that our products meet the requirements of standards and are globally recognised.

The BSEN 1366-3 specifies a method of test for penetration seals to maintain the fire resistance of a separating element at the position at which it has been penetrated by a service (or services), through supporting constructions such as walls or floors. These simulate the interaction between the test specimen and the separating element into which the sealing system is to be installed in practice.

The purpose of a test described in this part of the EN 1366 series is to assess the integrity and insulation performance of:

the penetrating service (or services)

the separating element in the surrounding area of the penetration seal.

The EN 1366-4 specifies a method of test for linear joints fire-resistant seals.

Linear joint seals are positioned in joints, voids, gaps or other discontinuities within one or between two or more construction elements. Normally such openings are denoted as linear because their length is greater than their width - defined by a typical ratio of at least 10:1 in practice.

The purpose of the tests in this European Standard is to assess:

the effect of a linear joint seal on the integrity and insulation of the construction;

the integrity and insulation performance of the linear joint seal;

BS476 is a globally accepted standard British Standard that is used to determine the performance of structural building elements in the event of a fire, including steel framed buildings. The standard instructs how this should be carried out on critical elements, such as loadbearing beams and columns, as well as required unloaded specimens needed to build sufficient data to allow meaningful analysis.

ASFP’s Yellow Book advises the minimum amount of data required to build an acceptable assessment of product performance as well as the governing principles used for the statistical analysis of the data, including a Criteria of Acceptability to ensure that a balanced approach is adopted rather than optimistic.

EN13381 is the European umbrella standard for the Fire Resistance of Structural Members which is growing in acceptance globally. Within this, specifically relating to intumescents are:

EN13381-8 is the basic approval supporting commercial activity and is very similar to BS476 and ASFP Yellow Book governance of the absolute minimum requirements necessary to generate a product assessment that can be used commercially. However, it does go beyond the BS system in including

Nullifire, as part of CPG UK is an active participant in BSI standards, CEN working groups and member of the ASFP, NBS Source and RIBA CPD Providers Network. 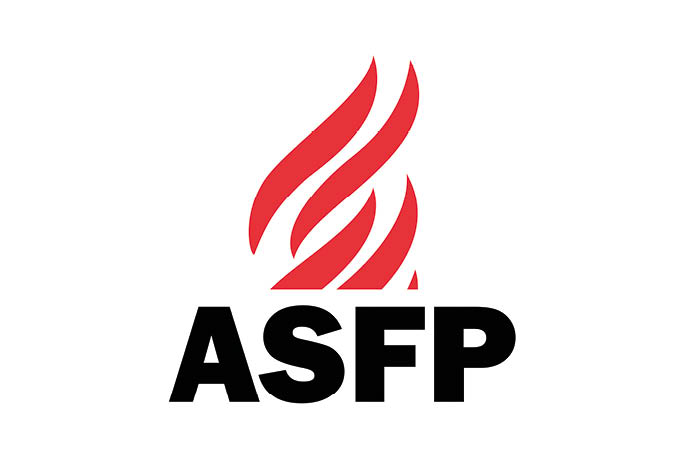 The Association for Specialist Fire Protection, with presence in the UK and Ireland (ASFPI) is a trade association that was formed in 1975 and 2011, respectively, is a leading authority on the importance, specification, procurement, and installation of Passive Fire Protection products. By bringing together and giving voice to manufacturers, contractors, distributors, and testing/certification bodies, it develops and gives guidance on essential standards in passive fire protection. 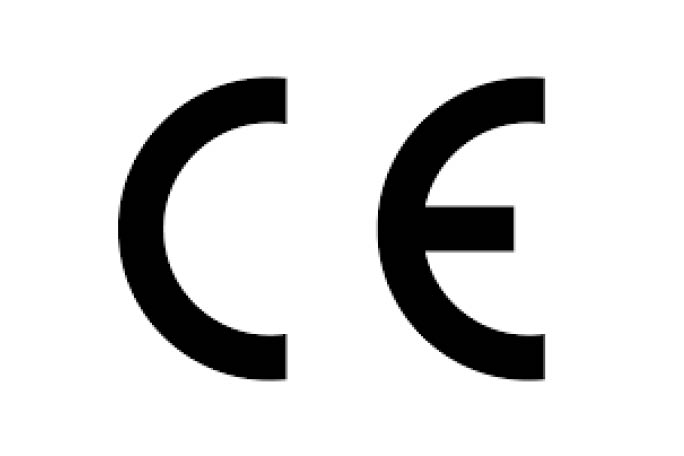 ‘CE’ marking appears on many products traded on the extended Single Market in the European Economic Area (EEA). Products sold in the EEA meet high safety, health, and environmental protection requirements. Our products are CE marked as necessary. For intumescents, the CE mark demonstrates that the systems have been evaluated and approved, through European Technical Approval, as fit for purpose for fire performance, durability capabilities, approved systems and reaction to fire classification. 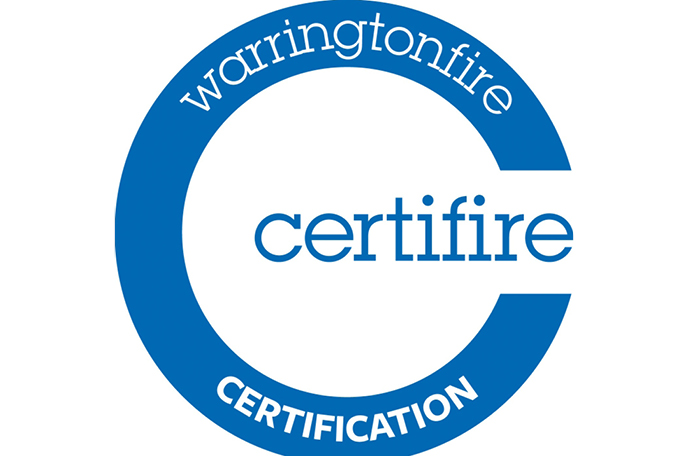 The Certifire scheme is an independent, or 3rd party, certification system for British Standard approvals that verifies the performance, quality, consistency and reliability of products and systems from initial design through to continued commercial supply via regular auditing and monitoring. This scheme allows anyone to verify claims made for a product by checking the publicly available database. All Nullifire intumescents are listed to Certifire, or an equivalent system. 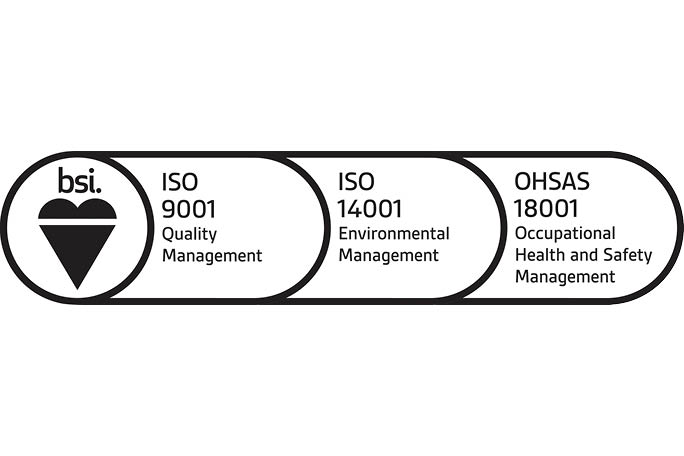 BSI standards are a tried and tested way to work more efficiently and effectively. An ISO 9001 quality management system helps to continually monitor and manage quality across all operations. It's the world's most widely recognised quality management standard. ISO 14001 policy sets the best practise benchmark for a long list of sustainable processes. And, the ISO 45001 Occupational Health and Safety Management system is designed to protect and enhance our most important asset, our people. 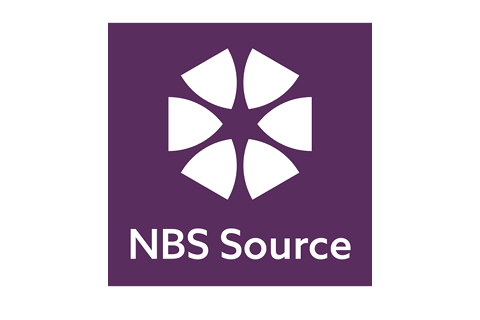 NBS Source is a brand-new digital platform designed to give specifiers everything you need to find, select and specify manufacturer products. It brings together the NBS BIM Library, NBS Plus and Product Selector, creating a single source for construction product information that provides a complete set of extensive, high-quality product data, structured to industry standards, including all relevant performance criteria and certifications. 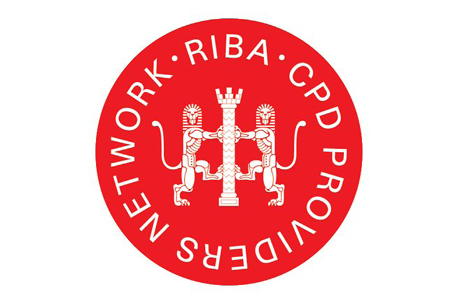 The RIBA CPD Providers Network includes over 550 manufacturers and suppliers who provide educational learning - face to face or online - to architects and other specifiers. CPD is mandatory for RIBA Chartered Architects, and having an RIBA approved CPD seminar is a good way to open doors and start building key relationships. It offers over 1,500 pieces of high quality construction-related RIBA assessed and approved CPD materials.